Did you know the state tree of Texas is the pecan tree? … END_OF_DOCUMENT_TOKEN_TO_BE_REPLACED 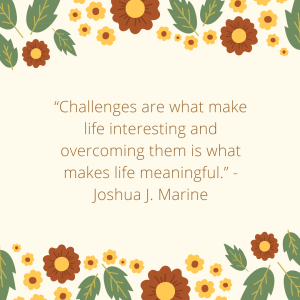 Space In 1957, the U.S.S.R. launched Sputnik and Sputnik II, the first satellites sent into orbit from Earth. The Americans response to the Sputnik launches resulted in the creation of NASA which is the National Aeronautics and Space Administration, allocating funds for numerous space projects. The Spacecraft Center was built in 1962 just outside of Houston. The center was designated mission control responsibilities in 1963 and still has this responsibility to this day. “Texas History … END_OF_DOCUMENT_TOKEN_TO_BE_REPLACED 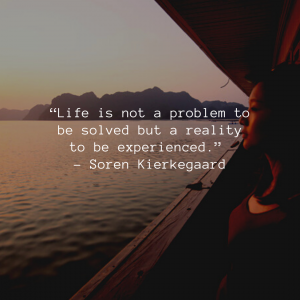 Celebration “Texans celebrated the 100th anniversary of Texas independence with statewide festivities. The United States issued commemorative three-cent stamps and half-dollars to observe the anniversary. The Centennial Exposition was held in Dallas on the state fairgrounds, and opened on June 6, 1936. It ran until late November of that year. Over 6 million people attended.” “Texas History Timeline.” Bullock Texas State History Museum, … END_OF_DOCUMENT_TOKEN_TO_BE_REPLACED 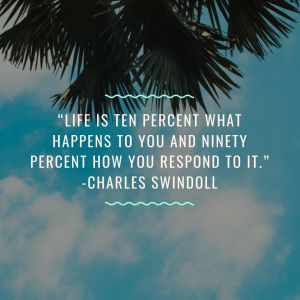 Flight “Wilbur and Orville Wright, who in 1903 had designed and flown the first successful aircraft at Kitty Hawk in North Carolina, also built the Army's first airplane.” Lieutenant Benjamin Foulois brought the new plane to San Antonio, and publicly demonstrated it in for all to see on March 2, 1910 at Fort Sam Houston. His flight marked the beginning of the U.S. Air Force. “Texas History Timeline.” Bullock Texas State History Museum, … END_OF_DOCUMENT_TOKEN_TO_BE_REPLACED 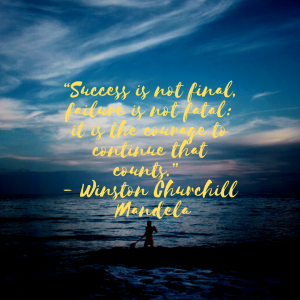 Women’s Equality The fight for women's equality began long before they won the right to vote in 1919. In the 1880's, Jenny Bland Beauchamp led the formation of the Woman's Christian Temperance Union. Although the group's primary focus was battling the ills of alcohol abuse, they pushed the Texas Legislature for many social reforms, including women's suffrage. WCTU members were the foundation of the women's suffrage organizations that began to form in the next decade and which lead to the 19th … END_OF_DOCUMENT_TOKEN_TO_BE_REPLACED 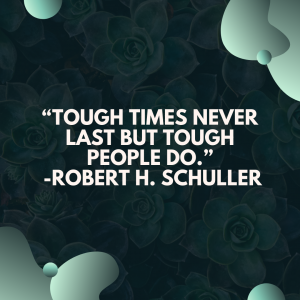