It depends on which movie! Clark Gable played Devereaux Burke in the 1952 classic western about the annexation of Texas. Then, in 1996, a movie by the same name but entirely different plot was released. The later film starred Chris Cooper as the county sheriff Sam Deeds. Sam finds himself exploring a murder that is directly linked to the previous legendary sheriff in town who just so happens to also be Sam’s estranged father, Buddy Deeds. Buddy is played by the one and only Matthew … END_OF_DOCUMENT_TOKEN_TO_BE_REPLACED 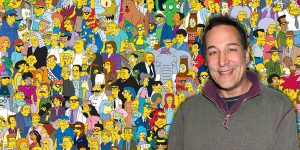 Who Was Sam Simon? What do the hit shows, Taxi, Cheers, and The Simpsons all have in common? Each was worked on by the witty mind of Sam Simon. Simon contributed to many popular works in his time; Yet, his biggest claim to fame is by and far his role as the co-creator of The Simpsons. The Simpsons is the longest running animated series in television history.  He finally left the show in 1993 to work on The George Carlin Show and The Drew Carey Show. During this time, Simon also began to … END_OF_DOCUMENT_TOKEN_TO_BE_REPLACED 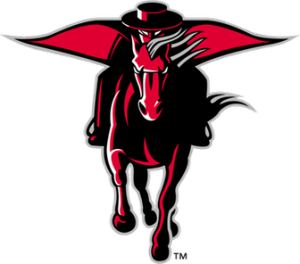 Texas Tech two-way football star, E.J. Holub is renowned for being the only player to start two Super Bowls on both offense and defense! Holub was a linebacker and center known to play both positions throughout a single game. The Texans snagged the football legend in the first round of the draft and it certainly payed off. While a part of the Texans for 10 seasons, Holub played three different positions and made cheer worthy plays in two Super Bowls, winning the second in 1970. His jersey … END_OF_DOCUMENT_TOKEN_TO_BE_REPLACED 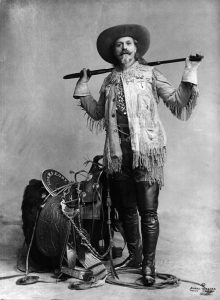 Buffalo Bill, Fact or Fantastical? There has always been a unique captivation with the Wild West. From watching favorite rugged stars, like John Wayne, in Hollywood westerns to dressing up like cowboys on Halloween, there is a certain fantastical delight surrounding this era of our history. The life of the pioneers was certainly exciting. However, it is the sensationalized interpretations of showmen and dime novel writers that produced the fearless cowboys we have come to know and adore. There … END_OF_DOCUMENT_TOKEN_TO_BE_REPLACED

Over the last several decades, the older population in the United States has grown at an unprecedented rate. What is more, it shows no signs of slowing down in the years to come. In fact, experts tell us that by the year 2050, Americans age 65 and older will outnumber their younger counterparts (age 21 and younger) for the first time in history. The boom in older Americans is thanks to several factors. This includes the general increase in life expectancy and the fact that the “Baby Boomers” are … END_OF_DOCUMENT_TOKEN_TO_BE_REPLACED 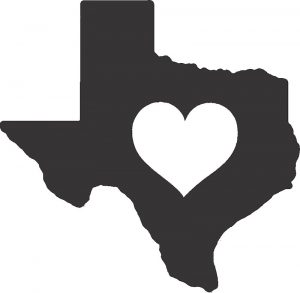 McCulloch County is located in the smack dab middle of Texas! While there’s debate about the official location of the geographic center of Texas, small town Brady holds the title. This is signified on a stone monument in front of their courthouse. In fact, the geographical center of Texas is located in northeastern McCulloch County at 31°21' north latitude and 99°14' west longitude, sixteen miles northeast of Brady. This puts the official center of Texas somewhere between Brady and Brownwood … END_OF_DOCUMENT_TOKEN_TO_BE_REPLACED 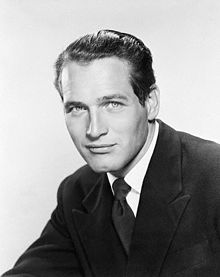 Who is Paul Newman? If you were asked to describe Paul Newman in as minimal words as possible, how would you summarize him? Some might say, Academy award winning actor and film director. Others might focus on his many national championships as a race car driver. A few might only need three words; blue, eyed, and hunk. It is far less likely that someone would declare, “He’s that guy on the salad dressing bottles!” Yet, one of the largest contributions Paul Newman made to society was starting his … END_OF_DOCUMENT_TOKEN_TO_BE_REPLACED 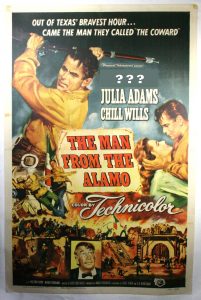 In the 1953 western film, “The Man from the Alamo” Glenn Ford stars as John Stroud. In the movie, Stroud is chosen to leave the fort in order to warn and protect his family and others of the approaching army led by Santa Anna. When the devastation at the Alamo incurs, the Texan is labeled a coward by all. Determined to avenge his family and restore his honor, Stroud goes on a journey to protect Texas families as they run from a Santa Anna sympathizer. In the end, Stroud manages to seize his … END_OF_DOCUMENT_TOKEN_TO_BE_REPLACED 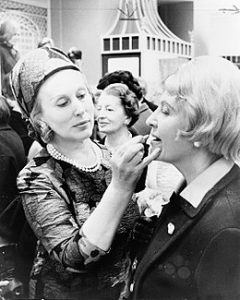 Estée Lauder's Ecstasy of Achievement “Serenity is pleasant, but it lacks the ecstasy of achievement.” Undoubtedly, Estée Lauder believed in her own words. After all, she was one of the most driven individuals in the history of business. Lauder was said to never take lunch nor to have ever worked a day in her life without selling. Beyond her incomparable drive, Lauder believed fervently in her own self-made beauty empire. Yet, her self-professed consumption in business made her single-minded. … END_OF_DOCUMENT_TOKEN_TO_BE_REPLACED 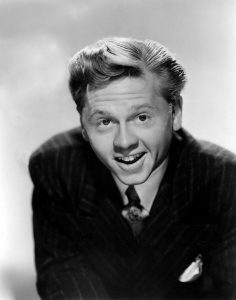 Mickey Rooney's Big Personality Mickey Rooney was an American actor of film, television, Broadway, radio and vaudeville. His career stretched across nearly nine decades and included his part in more than 300 films. From birth to death, Rooney overcame the constant evolution of cinema. He was one of the few to make the jump from silent film to sound and certainly one of the last of his generation to end his career in acting. He was a man who transcended art styles, from Broadway to character … END_OF_DOCUMENT_TOKEN_TO_BE_REPLACED